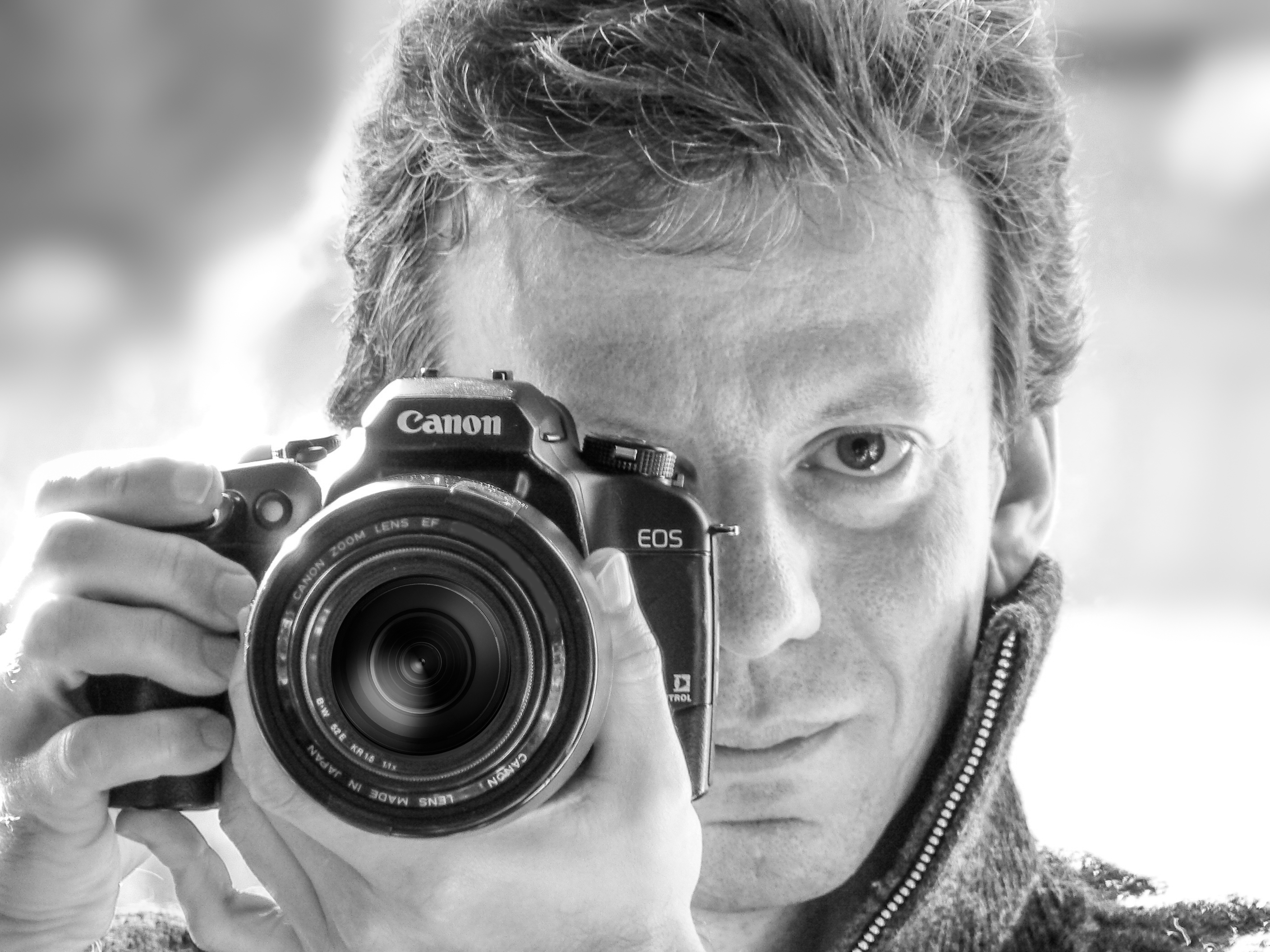 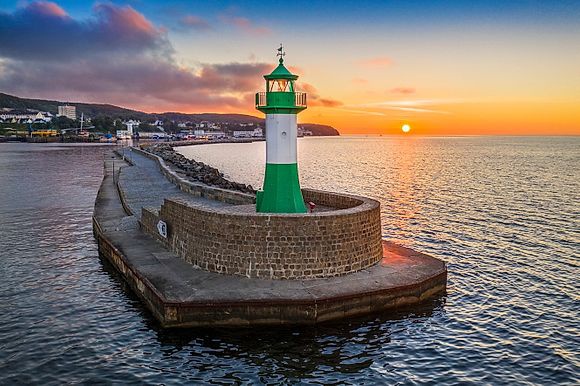 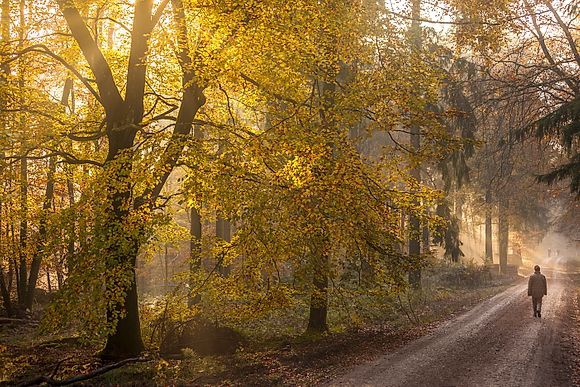 Brussels - the capital of Europe 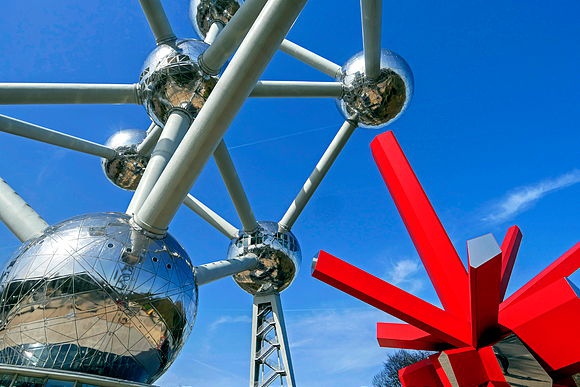 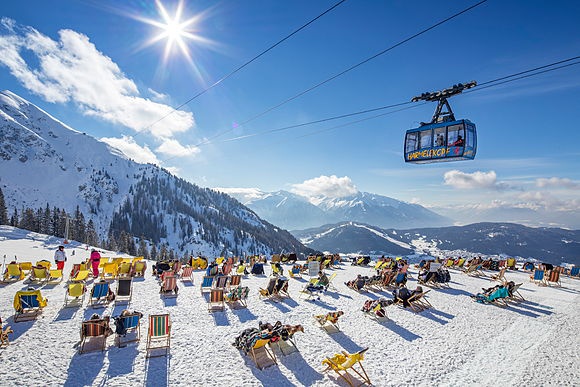 Luxembourg is a cultural center 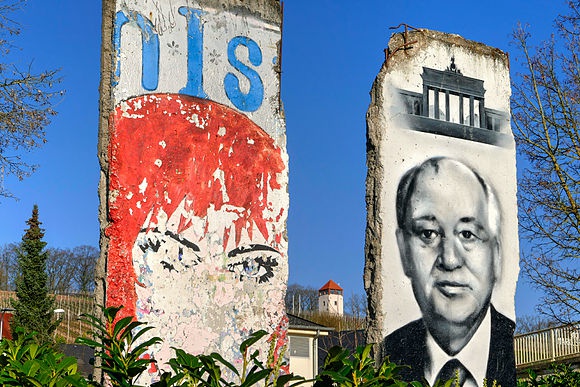 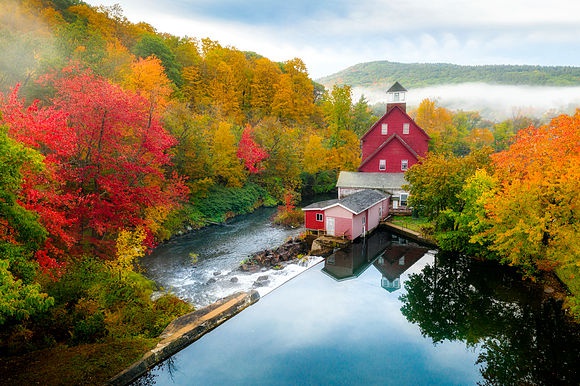 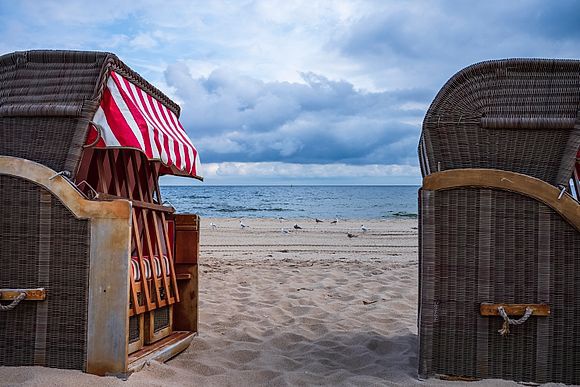 Sellaronda - a great ski carousel in the Dolomites 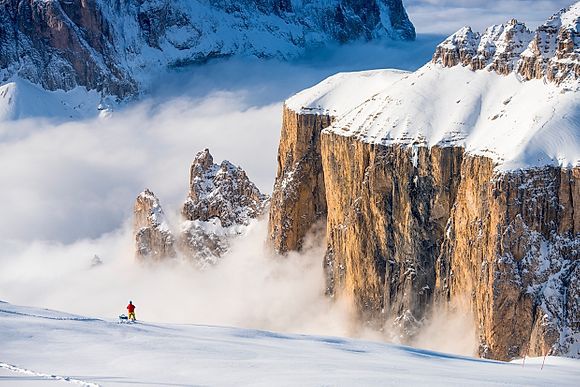 Lake como - an area in a class of its own Oslo - the incomparable city in the north Normandy - a region of history, culture and many traditions 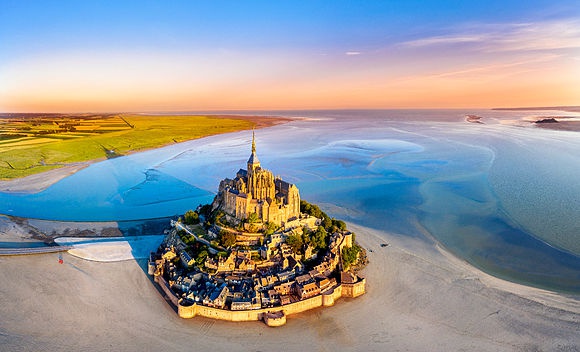 48 hours in Munich - there is a lot to discover Germany in the light by Cornelia Dörr 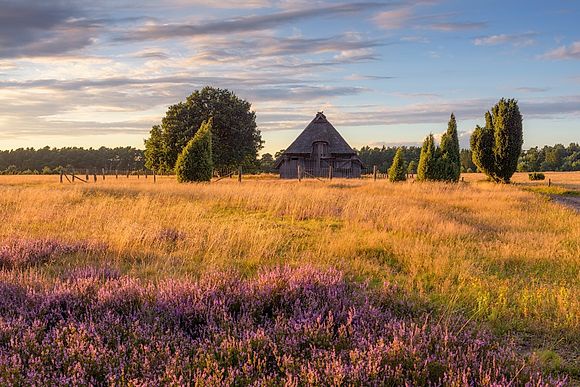 The Netherlands by Markus Lange

In the north-west of Europe lies a country which is characterized in its external appearance by bike paths, tulip fields, windmills and canals and everyone knows immediately which country we are talking about: the Netherlands of course. In no other country you'll find so much diversity as there. Whether you want to relax on the beach or rather turn a city upside down, it is possible here. Not to mention the effortlessness of the Dutch themselves, who by the way are celebrating 75 years of freedom this year - because that's how long ago they were liberated by the Allies. Our photographer Markus Lange underlines the versatility of this great country with his latest shots of the Netherlands - see here.
View Castles, parks, museums, churches and nature - the beauty of Salzburg The lake is surrounded by palm trees, oleanders, olive trees and vineyards and borders 3 regions Do you need help?

Contact us for individual preselections, price offers, and other enquiries!